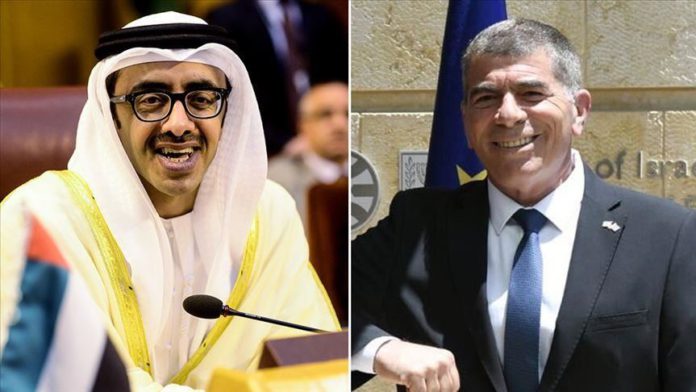 Muhyiddin Junaidi, deputy chairman of the Indonesian Ulema Council, said UAE’s move was a betrayal of the Palestinian cause.

“This was a painful event for Muslims,” Junaidi said in an online discussion in Jakarta.

He said the UAE has to remember that the Organization for Islamic Cooperation (OIC) had agreed to impose an embargo on Israel during its emergency meeting in Jakarta in March 2016.

“Did the UAE leaders read the OIC’s decisions?” the cleric said.

He said Indonesia owes Palestine for being one of the first to acknowledge its independence from colonial rule in 1945, vowing that Jakarta will stand with the Palestinians until they achieve liberation.

“Palestine is the first country to recognize Indonesia’s independence, we will never forget their kindness,” Junaidi said.

He urged organizations in the country to continue unified efforts to help free Palestine from Israeli occupation, saying that the Palestine cause was not just a problem for Muslims and Arabs but the entire world.

“This is a problem of oppression and injustice and needs to be resolved thoroughly,” he added.

The UAE-Israel normalization deal was announced by US President Donald Trump announced last week between Israel and the UAE to normalize relations.

Despite reports that the deal halted Israel’s controversial plan to annex parts of the West Bank, Israeli Prime Minister Benjamin Netanyahu said his government would go ahead with the annexation.

Palestinian groups have denounced the deal, saying it does nothing to serve the Palestinian cause and ignores the rights of Palestinians.

US trade deficit widens in May, but narrows with China