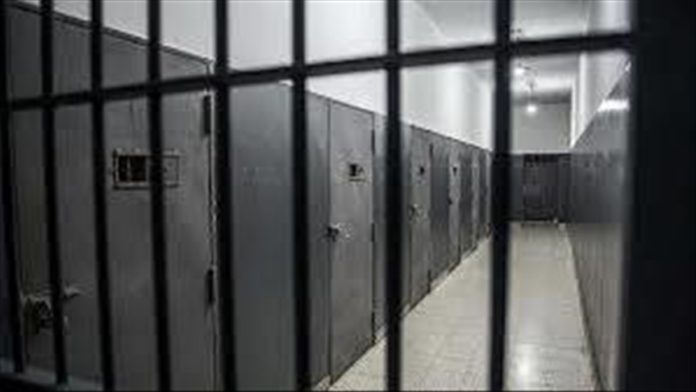 The human rights record under the administration of Indonesian President Joko Widodo has declined this year, according to the Setara Institute, an NGO which conducts research and advocacy on democracy, political freedom and human rights issues.

Sayyidatul Insiyah, a law and constitutional researcher, said the average score for all variables or indicators on this year’s Human Rights Performance Index is 2.9 compared with 3.2 last year.

The measurement scale is set with a value range of 1-7, where number 1 indicates the lowest fulfillment of human rights and number 7 the highest. The Human Rights Index includes various indicators that are divided into civil and political rights and economic, social and cultural rights.

Insiyah said the decline was mostly due to the passage the Job Creation Bill, which is considered to have the potential to violate workers’ human rights.

The House of Representatives passed the controversial bill on Oct. 5, and since then, it has sparked criticism and a wave of protests.

“The drafting process of the bill was overly opaque and lacked public input,” said Insiyah during a virtual press conference Thursday.

“Moreover, the government’s handling of the protests has also resulted in civil and political rights violations,” she added.

The NGO also highlighted the sharp increase in death sentences in 2020.

Indonesia recorded at least 96 death sentences this year, while 16 were sentenced to death in 2019.

“The death sentences throughout the year have become the antithesis of efforts in protecting the right to life amid the COVID-19 pandemic,” said Insiyah.

In addition, the Setara Institute also assessed that settlement of past gross human rights violations are still deadlocked.

Earlier this year, Attorney General ST Burhanuddin said the Semanggi tragedies that claimed at least 29 lives were not gross human rights violations. Also known as Semanggi I and II, they were shootings carried out by police and military personnel during student protests in November 1998 and September 1999.

However, the NGO appreciated the decision of the State Administrative Court, which said that the Attorney General’s statement was against the law.