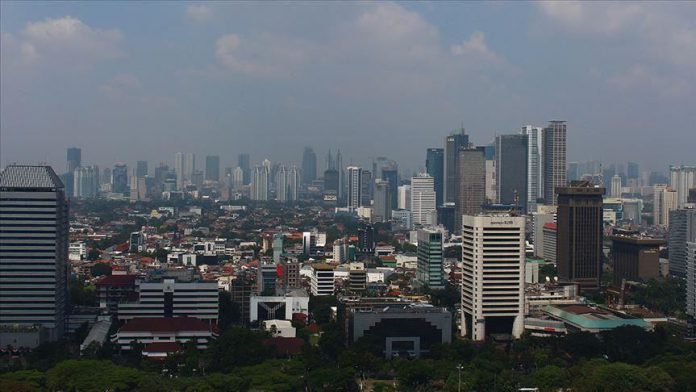 Indonesia’s economy grew by leaps and bounds in 2019, despite some quarterly economic indicators failing to reach their targets.

The overall growth rate of the country’s economy is expected to stand at around 5% for last year.

The annual inflation rate has been under contr

l for four years in a row, even falling to its lowest level in two decades.

During a news conference in Jakarta earlier this month, head of Central Bureau of Statistics (BPS) Suhariyanto revealed that Indonesia recorded a year on year inflation rate of 2.72% last year.

He added that inflation are very low