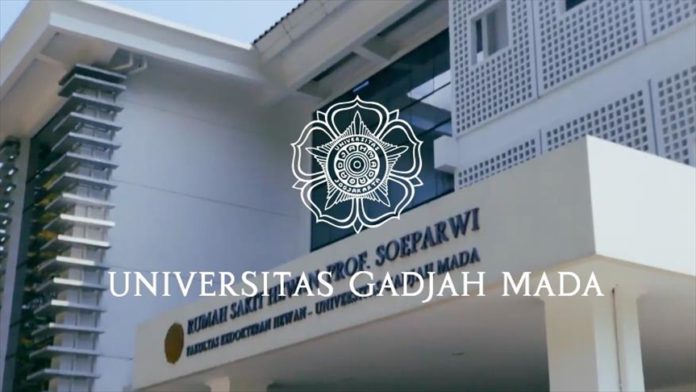 A notable university in Indonesia has established an integrated service unit that deals with efforts to prevent and handle sexual violence cases on campus.

Prof. Bambang Kironoto, deputy rector for human resources and assets at Gadjah Mada University, said in a press release Wednesday that many sexual violence victims were reluctant to report their cases.

“These survivors usually feel a bit uneasy to report sexual violence. [In this unit], there will be officers who have received proper training to assist survivors,” said Kironoto.

He said the university has issued a regulation on this issue, Chancellor Regulation No. 1/2020, which includes prevention, service and handling of sexual violence perpetrators.

Kironoto noted that the university has numerous experiences in responding to cases of sexual violence on campus, including one case where sexual violence was experienced by a student while participating in a community service program.

This case, he said, gave them valuable lessons and experience in handling cases of sexual violence that happened to academicians.

“We hope that the handling of cases of sexual violence can be resolved properly and the perpetrators will receive appropriate sanctions,” he said.

The professor said the unit is tasked with providing assistance and counseling to victims, while the perpetrators will receive sanctions from the ethics team at both the faculty and university levels.

“We want zero tolerance for sexual violence. If there is a report, all cases can be recorded,” he said, adding cases of sexual violence on campus will increase if not handled properly.

Sexual violence cases generally occur between lecturers and students and between students themselves.

“We cannot close our eyes to the fact that sexual violence is increasing. We want the survivors to report if that happens. Then it becomes our responsibility,” said the professor.

According to data from the country’s National Commission on Violence against Women, from 2011 to 2019, there were 46,698 cases that occurred in both personal and public domains against women.

However, only 29% of rape cases were booked by the police and only 22% of cases received sentences.

“What needs attention is cyber-based gender violence, which is dominated by sexual violence,” Aminah Tardi, a commissioner, told Anadolu Agency.

Also speaking to the agency, Tunggal Pawestri, a women’s activist, said initiatives to protect women against sexual violence in academic settings like those carried out by Gadjah Mada University need to be pushed into joint policies of educational institutions nationwide.

Pawestri said, however, the university also has to pay attention to standard operating procedures (SOPs) for handling allegations of sexual violence thoroughly, emphasizing that the victims must be protected and the cases must be handled by competent personnel.

“Good initiatives like this need to be pushed so that they can become joint policies of educational institutions nationwide. It would be good if Gadjah Mada University could encourage them,” she added.