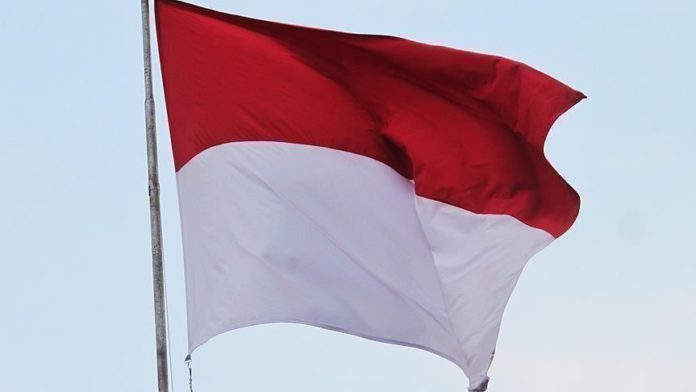 The commission has started gathering information about the killing in Intan Jaya, Papua of Yeremia Zanambani, a pastor known for translating the Bible into the local Moni dialect.

Local residents have reportedly said Zanambani was shot by the Indonesian Army.

The military has denied the allegations, saying an armed group was responsible for the attack.

Usman Hamid, the director of Amnesty International Indonesia, said the incident showed the government’s failure to bring peace to Papua.

“Since the beginning of the year, there have been at least 15 shooting cases. So when will Papuans live in peace?” he said in a written statement on Tuesday.

Amnesty also said that over the past three months, eight people were killed in five incidents of extrajudicial killings in Papua.

“In conclusion, there are 15 cases with a total of 22 victims throughout the year. The police and military were mostly involved in these human rights violations,” Hamid claimed.