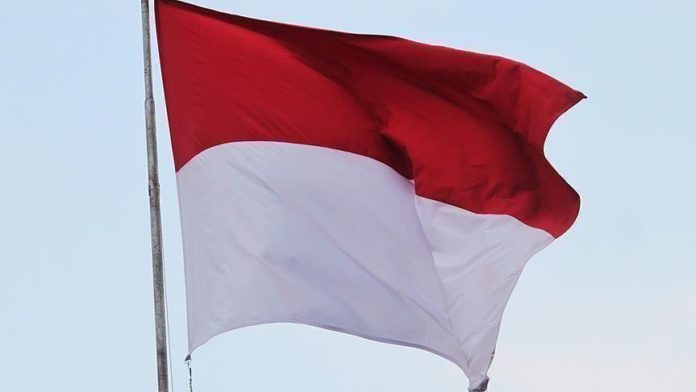 Dozens of Indonesian NGOs on Monday denounced the recent normalization deal between the United Arab Emirates (UAE) and Israel, saying it was harming the Palestinian cause.

The Indonesian Coalition Defending Baitul Maqdis, which consists of 30 groups, said normalization of relations with “Zionist Israel” is a crime in terms of diplomacy, culture, and economy, among others.

The groups said countries that carry out normalization with Israel agree with its crimes against Palestine.

“No one has this attitude unless the country that carries out normalization has the mentality of colonialists and criminals,” said Nasir. “It is also a betrayal of efforts to maintain the sanctity of Al-Aqsa Mosque.”

The NGOs called on world leaders, especially those in the Muslim world, to help solve Palestinian problems fairly, and not to be easily tempted by material offers from Israel.

“Wealth will come and go, but a policy based on justice and humanity will set a lasting golden record in history,” the chairman said.

As part of the controversial agreement signed on Aug. 13, the UAE recognized Israel along with initiating cooperation in other fields including opening embassies.

The UAE is the third Arab country, after Egypt in 1979 and Jordan in 1994, to formalize relations with Israel, which has illegally occupied Palestinian lands since at least 1967.

Many countries, including Turkey and Iran, have denounced the deal. Palestinians slammed the treaty as “stab in the back.”

EU to check UK passports on arrival in Gibraltar