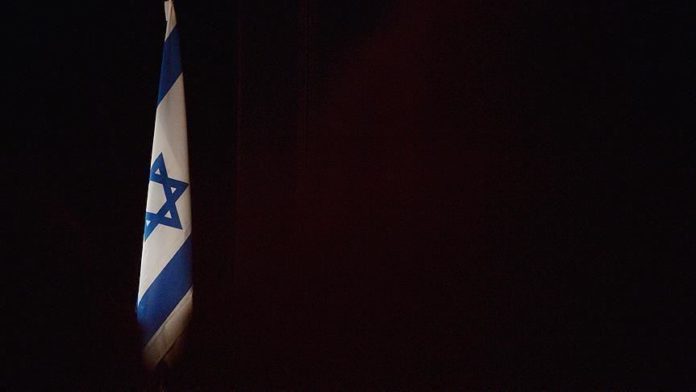 The Indonesian Committee for Palestinian Solidarity (KISPA) stressed that Israel is an occupying state and should not be trusted to bring peace to the region.

Muchtar said normalization betrays the Palestinian struggle and the Indonesian people firmly reject it as their Constitution opposes all forms of colonialism.

The Hidayatullah Islamic Organization also denounced the normalization of UEA-Israel relations, saying it aims to justify Israeli violations of Palestine.

“What if the Indonesian people were fighting for their independence, but at the same time, their neighbors such as Malaysia, Brunei, or Singapore normalized their relations with the Dutch [colonizers]? How would we feel about that?” he added.

Dzikrullah said the UAE was founded in 1971 and it was never colonized.

“So the UAE can’t empathize with their Palestinian brothers, even though they are only 1,000 kilometers away,” he told Anadolu Agency.

As a country that won its independence through struggles, Indonesia must tell the UAE how to act towards Israel, not the other way around, he said.

He also stressed that Indonesia does not need to normalize its relations with Israel.

“We have a lot of natural resources. If we need technology, there are many other friendly countries that can provide it,” said Dzikrullah.

‘Normalization is a betrayal’

Persatuan Islam, one of the oldest mass organizations in the country, urged the international community not to follow in the UAE’s footsteps.

Jeje Zaenuddin, the group’s deputy chair, said it would continue to press the Indonesian government to maintain its support for the Palestinian cause.

“Normalization is a betrayal for Muslims in general and Palestine in particular,” said Jeje.

EU GDP shrinks by 2.7% in Q1 amid coronavirus pandemic