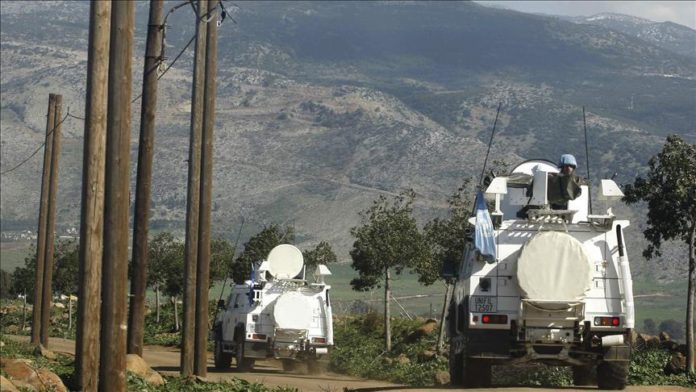 Indonesian peacekeepers serving with the UN Interim Force in Lebanon (UNIFIL) have helped ease tensions between the Israeli and Lebanese militaries at the border, according to a commander of the force.

Commander of UNIFIL Garuda Contingent Col. Amril Haris Isya Siregar said in a statement late Thursday that the tensions in the “Blue Line” area began with the construction of a new road by the Lebanese Armed Forces (LAF) at a site called Temporary Point (TP) area 35.

“The construction of the new road is underway, as there are still a lot of mines in the border area of Lebanon,” Siregar said.

In protest against the road construction, he said, the Israeli army sent three Merkava tanks and a group of soldiers to the location.

The commander said the Lebanese army responded by dispatching 20 fully armed personnel and placed snipers on the roof of a small house in the road construction area.

“To ease the situation, the personnel of the Indobatt XXIII-O/UNIFIL Task Force, who were on guard at TP 35 and TP 36, reported to the upper command and it was immediately responded by the UNIFIL headquarters,” he said.

Siregar said the task force sent 47 Battalion Mobile Reserved (BMR) personnel to set up a blockade in the areas to prevent unwanted incidents.

“I instructed all personnel to extend the time for installing the blockade and to always be alert to all the worst possible outcomes and to prevent any unwanted things from happening considering the large number of civilians coming to the site,” he added.