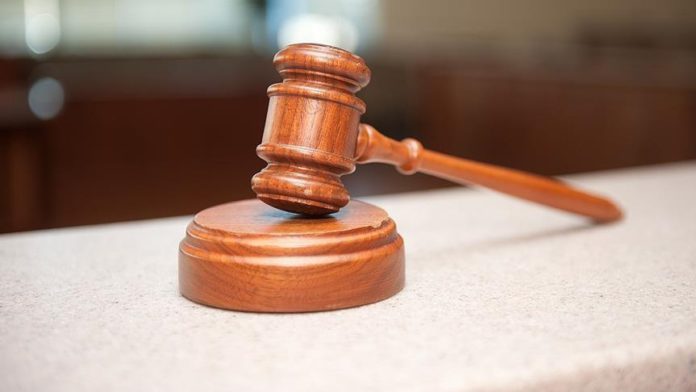 An Indonesian court on Friday approved a request by a female soldier to change her gender to male in official records due to a rare congenital condition.

The Tondano district court in North Sulawesi province ruled in favor of the request filed by Second Sergeant Aprilia Santini Manganang to change her name to Aprilio Perkasa Manganan in a virtual hearing.

“[The court] decided that the applicant Aprilia Santini Manganang has changed her gender from woman to man,” said Chief Judge Nova Loura Sasube.

The virtual trial was also attended by Army Chief of Staff Gen. Andika Perkasa from the army headquarters in Jakarta.

Manganang, a former member of the Indonesian national women’s volleyball team, had hypospadias surgery to correct an anatomical congenital malformation of the male external genitalia.

The judge ruled that he now holds the rights and responsibilities as a male citizen.

Meanwhile, Manganang, who has lived his life as a woman for 28 years, expressed his gratitude for the court’s approval.

“I hope it will be a good start for the future and a new beginning,” he told reporters after the hearing.