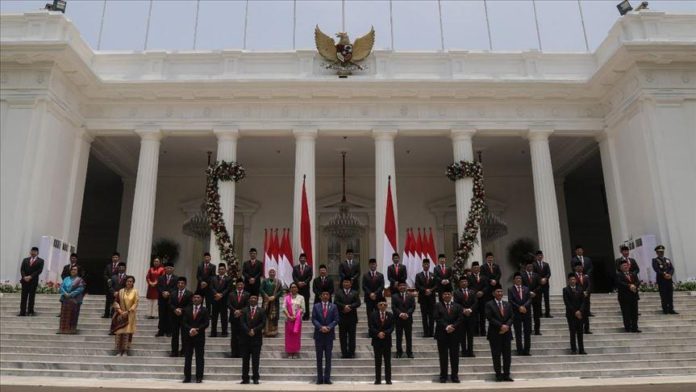 Indonesia’s president on Wednesday appointed the mayor of a major city and a businessman to replace two former government ministers ousted in an ongoing graft investigation.

He also appointed businessman Sakti Wahyu Trenggono as minister of maritime affairs and fisheries to replace Edhy Prabowo jailed in another corruption case.

The president replaced the ministers of religious, tourism, and trade affairs.

Muhammad Luthfi, a former ambassador to the US, was appointed as minister of trade, replacing Agus Suparmanto, while business tycoon Sandiaga Salahuddin Uno became minister of tourism and creative economy.

He resigned from office to be the running mate of current Defense Minster Prabowo Subianto in the 2019 presidential elections.