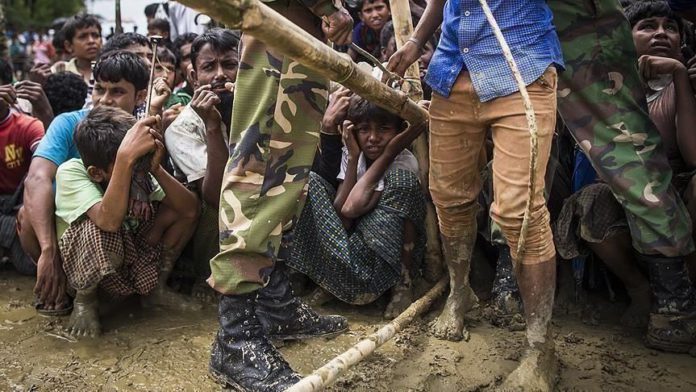 Indonesia on Wednesday reiterated the importance of repatriating Rohingya refugees in solving the humanitarian problems they face.

“Repatriation is the ideal solution to end the suffering of Rohingya people who often make dangerous journeys across the sea,” she said.

Marsudi discussed a repatriation plan with her counterpart from Myanmar and secretary-general of ASEAN, in which she said she “urged voluntary repatriation in safety and dignity.”

ASEAN countries, she continued, must work together in prosecuting transnational crimes as Rohingya refugees are vulnerable to abduction and human trafficking.

The Rohingya, described by the UN as the world’s most persecuted people, have faced heightened fears of attack since dozens were killed in communal violence in 2012 in Myanmar’s western Rakhine state.

More than 34,000 Rohingya were also thrown into fires, while over 114,000 others were beaten, said an OIDA report titled Forced Migration of Rohingya: The Untold Experience.