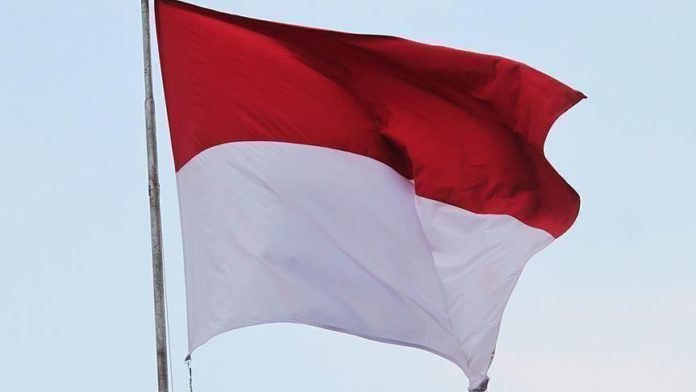 Indonesia on Friday said it sent letters to the Foreign Ministries of Turkey and other members of the Organization of Islamic Cooperation, UN Security Council, and Non-Aligned Movement and heads of international organizations to garner support against Israel’s land-grab plans.

Criticizing Tel Aviv for endangering “peace and stability in the region” with its plans to annex parts of the occupied West Bank, the Indonesian embassy in the Turkish capital Ankara said in a statement that the scheme would also undermine “all efforts to reach a lasting political solution on the Palestinian issue based on the two-state solution.

Israeli Prime Minister Benjamin Netanyahu has announced that his government intends to annex the Jordan Valley and all settlement blocs in the West Bank early next month.

Strongly condemning the move, the statement said: “The plan also undermines all internationally agreed parameters previously outlined and supported by the international community, including various UN Resolutions, on the future of the State of Palestine.”

The letter, penned by Foreign Minister Retno LP Marsudi, called on Turkey and the international community to “reiterate their commitment to the struggle of the Palestinian People, to turn down the annexation plan, to continue sustaining the two-state solution and to uphold internationally agreed parameter on Palestinian issue.”

“In line with its constitutional mandate and foreign policy priorities, Indonesia is committed to the Palestinian independence struggle, be it in bilateral, regional and various multilateral forums,” it said.

“The position of Indonesia remains unchanged in advocating Palestinian independence that is based on the two-state solution with pre-1967 borders and East Jerusalem as the Capital of Palestine,” it added.