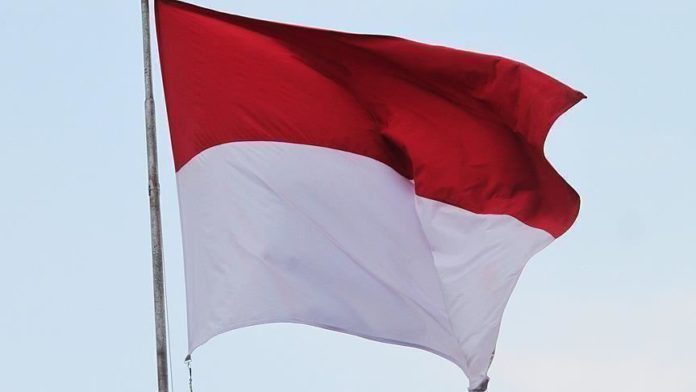 Indonesia on Thursday called for an immediate halt to armed clashes between Armenia and Azerbaijan, voicing concern over the escalating tensions in the Upper Karabakh region.

“Indonesia also calls on the two sides to return to the Minsk Process negotiation table facilitated by the OSCE,” he told Anadolu Agency.

He advised Indonesian citizens residing in Azerbaijan and Armenia to always comply with regulations set by local governments and maintain close contact with the Indonesian embassies.

There are currently 130 Indonesians living in Azerbaijan, according to the country’s embassy in Baku.

The Indonesian Embassy in Ukraine’s capital Kiev said there are two citizens presently living in Armenia.

At least 16 people have been killed and 55 injured in continued Armenian attacks over the past five days, Azerbaijani officials said on Thursday.

Azerbaijan’s parliament has declared a state of war in some of its cities and regions, while the country declared partial military mobilization on Monday.

The OSCE Minsk Group – co-chaired by France, Russia, and the US – was formed in 1992 to find a peaceful solution to the conflict, but to no avail. A cease-fire, however, was agreed in 1994.

France, Russia, the US, and NATO, among others, have urged an immediate halt to clashes in the occupied region.

The presidents of France, Russia, and the US issued a joint statement on Thursday calling on Armenia and Azerbaijan to cease hostilities and resume negotiations.