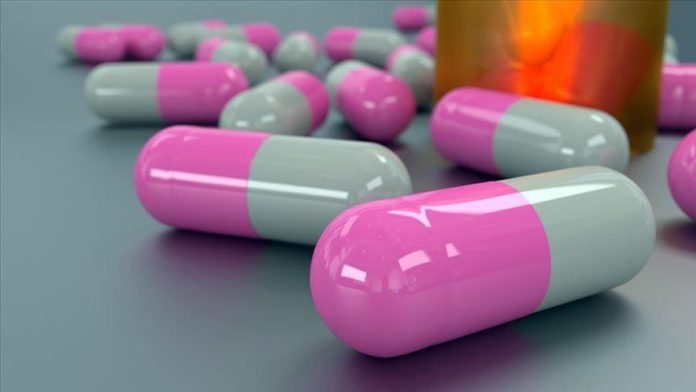 Indonesia on Friday decided to import a number of therapeutic drugs from different countries, including India and China, in the wake of a record-breaking increase in COVID-19 cases.

The government moved forward with the new plan as the country saw a single-day high of 56,757 COVID-19 infections on Thursday.

Health Minister Budi Gunadi Sadikin said Indonesia will import around 50,000 vials of the antiviral drug Remdesivir from India this week.

Previously, India had banned the export of Remdesivir and its active pharmaceutical ingredients.

“We have negotiated with New Delhi, assisted by Minister of Foreign Affairs Retno Marsudi, so they can reopen its export faucets. Our efforts have paid off as we will secure 50,000 vials this week. Later it will be gradually 50,000 vials every week,” Sadikin said at a virtual news conference on Friday.

In addition, around 30,000 Gammaraas vials from China will arrive in Indonesia soon. Jakarta has also communicated with Beijing in order to increase the number of doses delivered to the country, he asserted.

Actemra, a drug made by the Swiss pharmaceutical company Roche, is another difficult-to-find medicine.

“Even globally, the drug is currently very difficult to obtain. Therefore, we will look for alternative drugs that are similar to Actemra,” the minister explained.

Dicky Budiman, an epidemiologist from Griffith University, opined that COVID-19 transmissions in Indonesia will continue to increase, with a peak expected to come in late July or early August.

“Unfortunately, only around 100,000 cases could be detected by contact tracing system in Indonesia,” he explained.

On Friday, Indonesia reported 54,000 new virus cases and 1,205 deaths, the highest single-day figure in the country since the start of the pandemic.

The total number of cases in the Southeast Asian country has surpassed 2.78 million, while the death toll stands at 71,397.