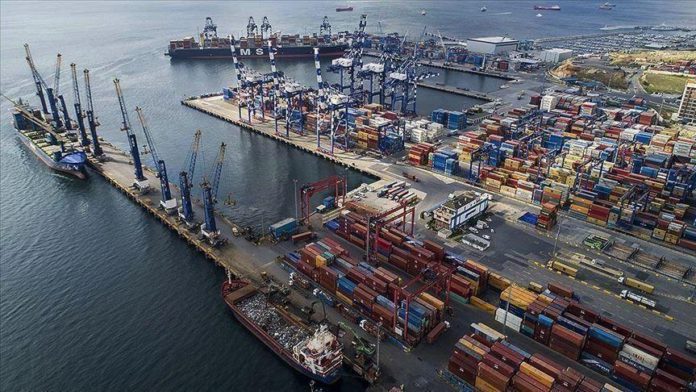 Talks were halted in 2014 due to a change in Indonesia’s government, resumed in February 2019, and concluded in November the same year, he said.

“The signing of IK-CEPA today is an important milestone in our bilateral economic relations, especially since South Korea is highly interested in making Indonesia a new production base in the ASEAN region,” said Suparmanto.

He said the deal will help Indonesia become a production hub and make its economy stronger, more competitive, and attractive for South Korean investors.

Under the agreement, South Korea will abolish tariffs on several Indonesian products such as lubricants, stearic acid, shirts, dried fruits, and seaweed.

Indonesia will eliminate tariffs for products including gearboxes of vehicles, ball bearings, and wall tiles.

In the trade of services, the two countries are committed to open more than 100 sub-sectors and increase the integration of several service sectors, including construction, postal and courier services, franchising, and computer-related services, the minister said.

“The broad coverage of IK-CEPA shows that both countries have a mutual determination to elevate economic ties to a higher level,” Suparmanto said.

Sung Yun-mo, South Korea’s trade, industry, and energy minister, said the deal is a testament to Seoul’s commitment to supporting the development of high technology-based industries in Indonesia.

IK-CEPA will also facilitate professionals from the two countries in the science and technology, software, and robotics fields, he said.

In 2019, South Korea was the eighth top export destination and the sixth source of imports for Indonesia.

Total trade between the two reached $15.65 billion, with Indonesian exports to South Korea amounting to $7.23 billion and imports from South Korea at $8.42 billion.