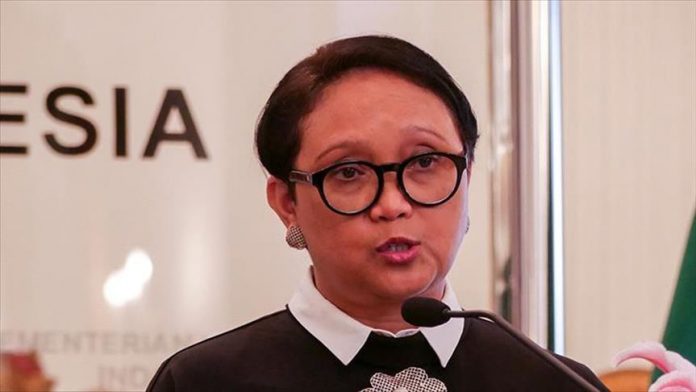 “We decry the U.S. stance as it is against international law and resolutions of the United Nations Security Council,” Foreign Minister Retno Marsudi said during her discussion with representatives of the Indonesian Chamber of Commerce and Industry in Jakarta.

“Refugee problems, the status of Jerusalem and now illegal settlements, all rights of Palestinians have already been violated by Israel. So, what is left to be discussed?” the minister questioned.

On Monday, U.S. Secretary of State Mike Pompeo announced that Israeli settlements in