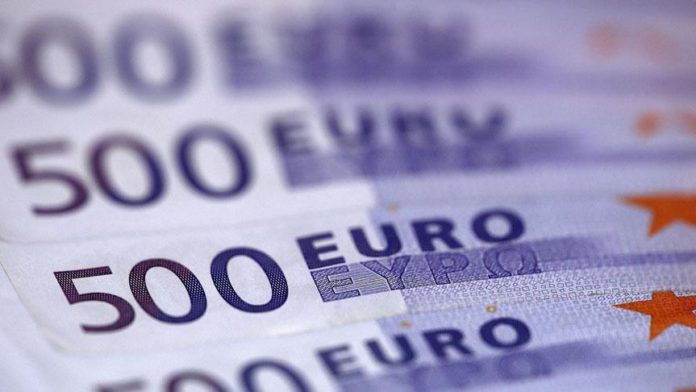 Indonesia’s investment authority said it is seeking to boost investment cooperation with the four member countries of the European Free Trade Association (EFTA).

In a virtual discussion on Friday, the country’s Investment Coordinating Board said it is looking to expand the potential for investment cooperation with Norway, Switzerland, Iceland, and Liechtenstein within the Indonesia-EFTA framework.

“A lot of investment from various countries enters Indonesia through Singapore,” he said. “We will encourage foreign direct investment to enter from their home country to Indonesia.”

Usman said Switzerland is the EFTA member state with the largest investment in the country this year, reaching $121 million up to the third quarter.

Investment from Norway this year is relatively small, with $6.94 million up to the third quarter, he added.

This put the total investment from EFTA member countries in Indonesia at $128.2 million up to the third quarter, he added.

Todung Mulya Lubis, Indonesia’s ambassador to Norway, said that Norway has a huge potential to invest in Indonesia.

But marketing and promotion in Indonesia to solicit investment from northern European countries is still lacking as it tends to focus on investment from Asia such as China, South Korea, and Japan.

“In the last five years, investment from Norway into Indonesia only amounted to $64.2 million,” Lubis said.

Norway’s investment was mostly concentrated in Java, with a total of $31.54 million, followed by Papua with $25.77 million for the hydropower and aquaculture sector.

Its largest investment, in the chemical and pharmaceutical industry sector, amounted to $20.2 million or 31.4% of the country’s total investment.

Only 163 projects have gotten investment from Norway.

“Maybe our fiscal and non-fiscal incentives and promotions are still lacking,” said Lubis.

Lubis added that Norway has delayed investment plans and cooperation with Indonesian firms due to the coronavirus pandemic.

“We need to focus on the importance of investment promotion to achieve investment flows, because it can boost the economy and development, especially from developed countries, which have an impact on technology transfer and increase competitiveness in the international market,” he said.