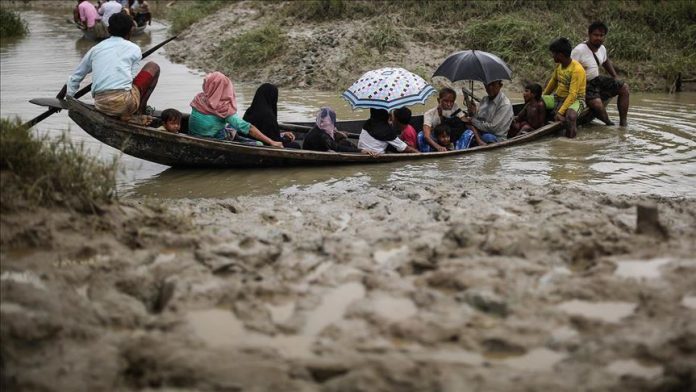 An Indonesian rights group on Tuesday urged for the release of a Rohingya man who has been in detention for the last seven years.

Iman Husein, 54, was arrested in 2012 for alleged involvement in the smuggling of Rohingya refugees. He has since been languishing in an immigration detention center in the capital Jakarta.

Andi Amien Assegaf, a lawyer for the Indonesia Concern Group for Rohingya, said Husein is a registered refugee with the UN and a victim of genocide in Myanmar.

COVID-19: 'I thought I'd not see my grandkids again'