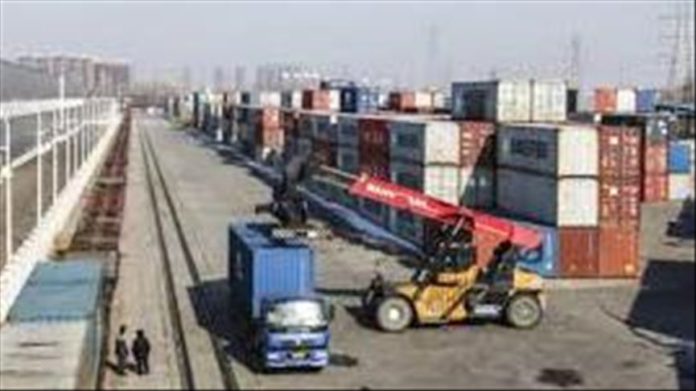 Indonesia recorded a trade surplus for the fifth consecutive month in September as exports jumped 6.97% month-on-month to $14.01 billion, the Central Bureau of Statistics (BPS) said on Thursday.

Exports of agricultural products grew 16.22% year-on-year, thanks to a rise in exports of bird’s nest, shrimp, vegetables, clove, and black pepper.

Exports of manufactured goods also jumped by 7.37% month-on-month and 6.61% year-on-year.

“The increase in month-on-month exports of manufactured goods was driven by exports of steel, palm oil, and motorized vehicles,” the official said in an online news conference.

Exports of mining products plummeted 4.1% month-on-month and 35.97% annually due to a decline in exports of lignite, coal, and iron ore.

Shia militias call for exit of foreign troops from Iraq