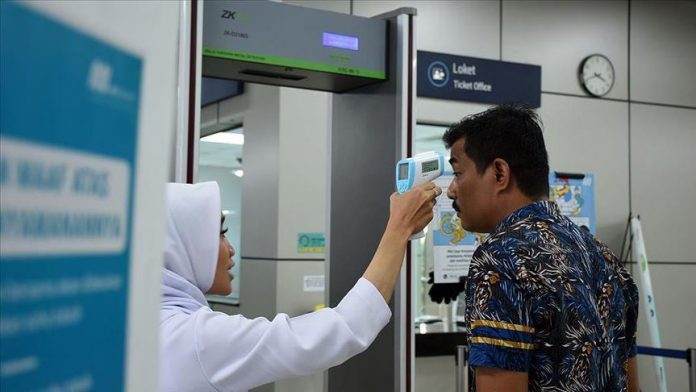 Indonesia’s president on Friday confirmed the country’s second death from coronavirus, the infection that has claimed over 4,900 lives in 123 countries or territories since last December.

Speaking to reporters after monitoring prevention measures at the Soekarno-Hatta Airport in Jakarta, President Joko Widodo said two people have so far died from the virus. He did not provide any further details on the victims.

The government, he said, had taken serious steps to deal with the pandemic, but did not want to instill panic among the people. “We have to remain calm,” he added.