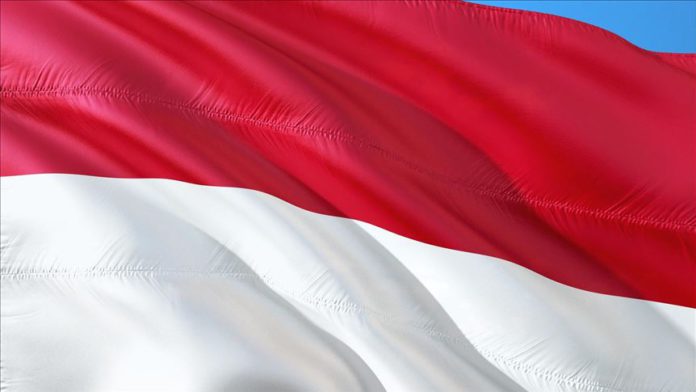 Labor unions and federations in Indonesia resumed a nationwide strike on Thursday to protest the passage of a new law aimed at simplifying the country’s labor and investment rules.

Rallies took place in several cities, including industrial areas such as Karawang and Purwakarta, against the Job Creation bill, which labor groups see as a “serious threat” to worker’s rights, according to the Confederation of Indonesian Workers Unions.

The organization urged the government to annul the controversial bill.

The bill passed on Monday includes legislation changes to revise dozens of laws in key sectors such as labor and tax. It has drawn ire for disregarding workers’ rights and environmental protections.

“Nearly one million workers left the factories to take part in a nationwide strike yesterday. Today, we continue the strike,” stated Said Iqbal, president of the confederation, in a statement.

Demonstrations in the city of Bandung in West Java and Serang in Banten ended in chaos on Tuesday night. However, the workers’ federation claimed that its members were not involved in those rallies.

There were reports of gunfire as the police tried to disperse protesters at the UIN Sultan Maulana Hasanuddin university in Serang.

Police arrested 14 people in Banten and 10 in Bandung.

In Jakarta, dozens of people who were allegedly going to join the protests were arrested.

The National Police refused to issue a permit for mass gatherings and warned that “crowds can potentially cause new COVID-19 infection clusters.”