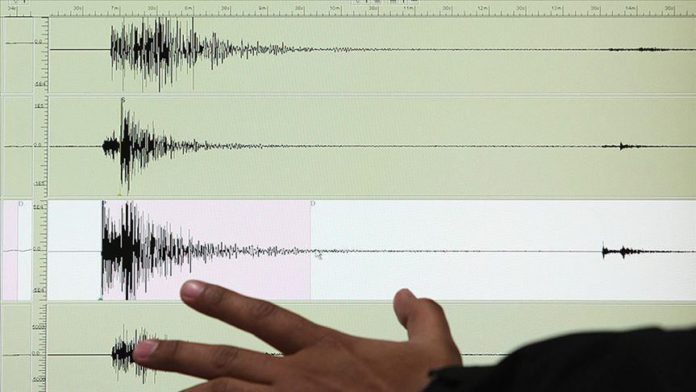 As many as 128 houses were damaged in Thursday’s powerful earthquake in Indonesia’s North Maluku province.

The agency noted that 11 of the houses were severely damaged, 18 were moderately damaged, while 99 others were slightly damaged.

“There are no reported casualties so far,” said Raditya Jati, a senior official of the the agency in a statement on Friday.

At the same time, the Regional Agency for Disaster Management said the regency is still cumulating emergency cases and damages.

The local agency reported that a number of residents fled to higher ground or their relatives’ houses after the quake.