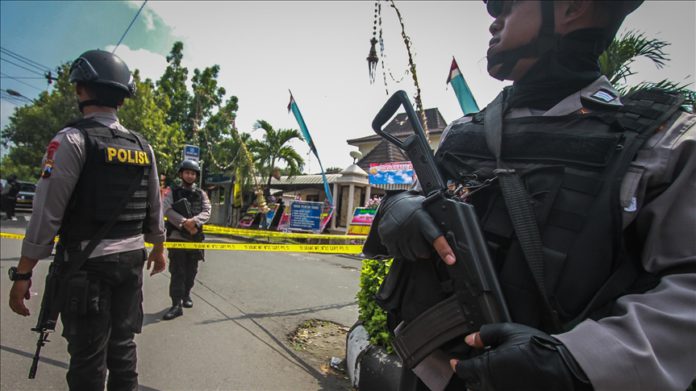 Earlier this week, another gunfight between security forces and the militant group occurred in the same district. Two MIT members and one soldier were killed in that battle.

Currently, the Madago Raya Task Force is searching for remaining MIT members who are on a wanted list.

“Both shootouts occurred in the same district. It means they are most likely in the nearby area,” said Supranoto.

MIT is a pro-Islamic state Indonesian militant group led by Ali Kalora. It is behind terror attacks in Central Sulawesi.

In November 2020, the group killed a family in Sigi.