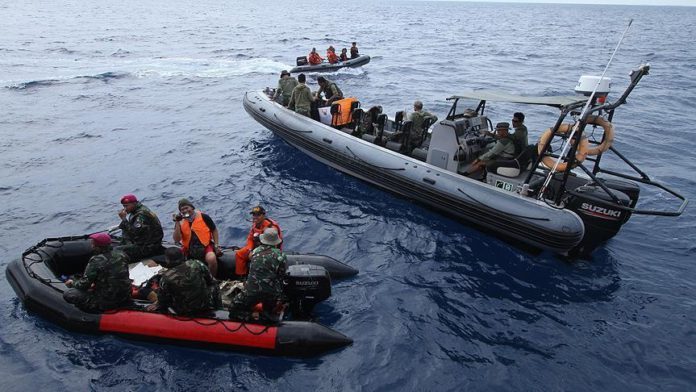 No country has claimed the AUV so far, Indonesia’s naval chief Admiral Yudo Margono said at a news conference.

He said the drone, which was found near Selayar Island in South Sulawesi on Dec. 26, carries no mark of its country of origin.

Speculation has been rife over the AUV’s origin and mission, with Australia’s national broadcaster ABC calling it “a suspected Chinese submarine drone.”

Margono said the Indonesian Navy’s Center for Hydrography and Oceanography has been given a month’s time to analyze the drone and its data to identify the owner.

The official said this particular type of AUV is produced by the US, France, China, Japan, and Canada, and is not part of Indonesia’s naval arsenal.

The underwater glider is made of aluminum and is 225 centimeters long with two 50-centimeter wings.

“There is a camera-like instrument on the body and an antenna that is 93 centimeters long,” said Margono.

He said the drone can be used to determine submarine routes, as it can collect data on deep-sea conditions to help vessels avoid detection.

Apart from military purposes, the underwater glider is also used for marine and hydro-oceanography research, he added.