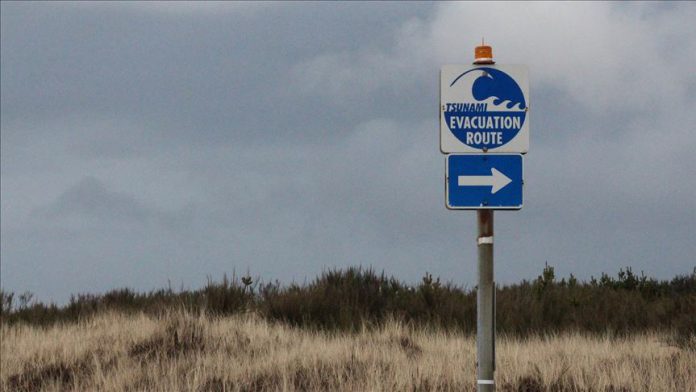 A magnitude 5.8 hit Indonesia’s North Maluku province on Thursday morning but no tsunami warning has been issued.

The epicenter of the quake, which occurred at 4:03 a.m. local time (1903GMT), was around 85 kilometers (53 miles) southwest of the city of Ternate, and it originated at a depth of 38 kilometers (24 miles), according to Indonesia’s meteorological and geophysics agency BMKG.