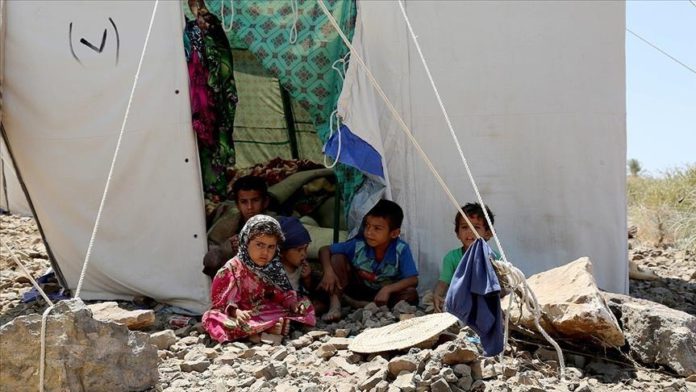 Indonesia’s top religious authority has called on Muslims in the country to raise funds to help hunger-hit Yemenis.

The Indonesian Ulema Council (MUI) asked the wealthy Muslims in general, and Islamic and humanitarian organizations in Indonesia in particular, to raise funds to help people in Yemen who are starving due to war, Bunyan Saptomo, chairman of the council’s Commission on Foreign Relations and International Cooperation, said in a statement late Sunday.

The statement said the council appreciates the UN’s call to help Yemenis who are suffering from hunger as a result of a prolonged war.

“The MUI, as the representative of Indonesian Muslims, expresses its highest appreciation to the UN for its commitment to continue providing humanitarian assistance to the people of Yemen since the war,” said Saptomo.

The council urged all parties to settle disputes peacefully through a cease-fire and negotiations in accordance with the Islamic spirit of peace.

The council also stressed the Indonesian government coordinate with the Organization for Islamic Cooperation (OIC) and the UN to help resolve the conflict in Yemen peacefully and overcome hunger in the country.