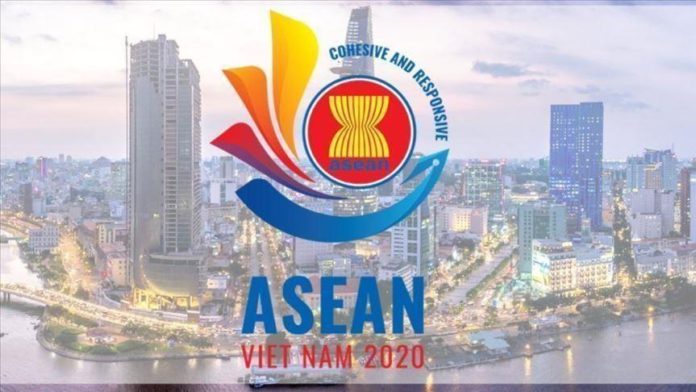 Following a joint press statement with Malaysian Prime Minister Muhyiddin Yasin, Indonesian President Joko Widodo said they had come to an agreement for the countries to convey a request to the bloc’s chair to explore the possibility of a special foreign ministers meeting after Myanmar’s military overthrew the country’s government amid allegations of election misconduct.

“We discussed regional and global issues, including developments in Myanmar,” said Widodo after the meeting at the Merdeka Palace in the capital Jakarta.

Indonesia and Malaysia, he said, were concerned about recent developments in Myanmar and hoped that political disputes in the Southeast Asian nation could be resolved legally.

Jokowi also said they had discussed the issue of Myanmar’s Muslim Rohingya minority in his meeting with Muhyiddin Yasin.

“Hopefully, this issue remains our concern,” he said.

For his part, Malaysian Prime Minister Muhyiddin Yasin underlined that his country was taking seriously the events in Myanmar.

Describing recent events there as “a step back in the democratic process,” Yasin said the ongoing political unrest could affect peace and stability in the region.

Yasin had arrived in Indonesia on Thursday afternoon in his first official visit abroad after taking office in March 2020.