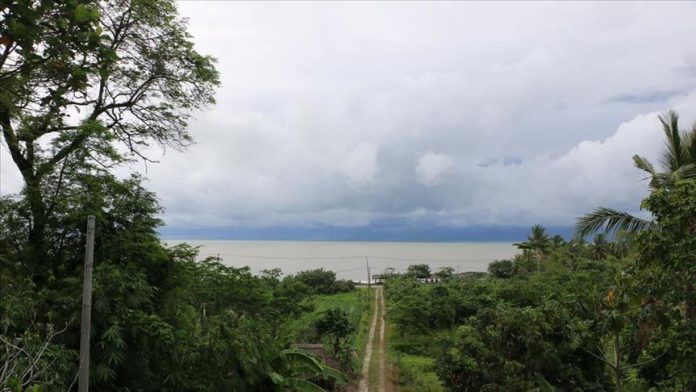 According to the Meteorology, Climatology and Geophysics Agency (BMKG), in the last eight hours since it struck, 13 earthquakes of magnitude 5 to 6.1 occurred across the region.

Two hours after the massive earthquake, BMKG announced that the tsunami warning had been lifted.

The quake’s epicenter was 134 kilometers (83 miles) northwest of the town of Jailolo, North Maluku, at a depth of 10 kilometers (6 miles).

There were no immediate reports of casualties.