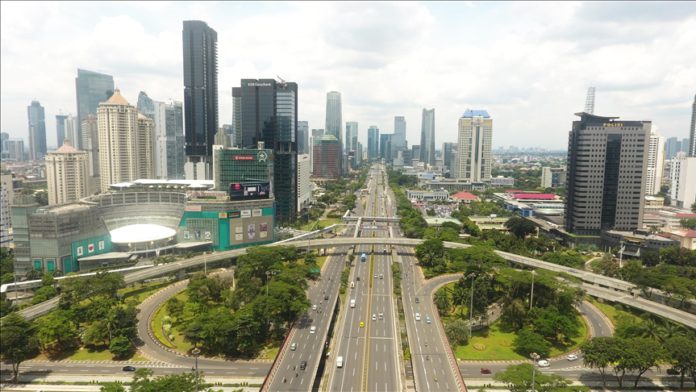 Earlier this week, Coordinating Minister for Maritime Affairs and Investment Luhut Pandjaitan paid a two-day visit to both countries with State-Owned Enterprises Minister Erick Thohir to strengthen strategic relations in investment and economic sectors amid the coronavirus pandemic.

Pandjaitan said in a statement that during the visit, he and Thohir met with Abu Dhabi Crown Prince Mohammed Bin Zayed Al Nahyan as well as Saudi Arabia’s investment and finance ministers.

“Closer bilateral cooperation between countries is needed to be able to recover the economy after COVID-19, and the arrival of vaccines has brought good news to the economic sector,” he said.

He noted that the country’s economic recovery would not be optimal without real cooperation in investment and the economy.

Meanwhile, Thohir expressed his hope that investment and economic cooperation will be realized through the participation of both Arab countries in Indonesia’s Sovereign Wealth Fund (SWF) and state-owned enterprises’ projects, including sharia banks and investment in Aceh and West Nusa Tenggara provinces.

Thohir said that during the visit, he also gave a presentation about the ongoing transformation of Indonesia’s state-owned companies, noting the progress of this transformation was highly appreciated by the UAE and Saudi governments.

The fund will start operating early next year, according to the Ministry of Finance.

Last month, the ministry’s Director-General of State Assets, Isa Rachmatarwata, said the fund is a breakthrough from law No. 11 of 2020 on job creation with the aim of absorbing more investment from abroad.

“The government is currently preparing the management for the SWF, which consists of a supervisory board and a board of directors,” said Rachmatarwata.

Indonesia’s SWF is a body that manages investment and supports Indonesia’s economic development.

It was formed based on the newly passed Job Creation Law, which took effect in early November.