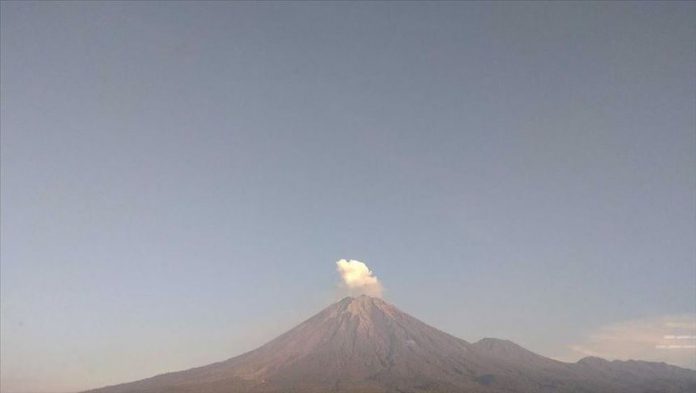 Authorities in Indonesia have appealed to the residents on the slope of an active volcano in East Java to be on alert as the Semeru volcano has erupted on Friday morning.

“Lava avalanche activities were observed towards Besuk Bang, Besuk Kobokan and Besuk Kembar over a sliding distance of up to 2,000 meters from the center of the avalanche,” said Pak Kasbani, the head of the Center for Volcanology and Geological