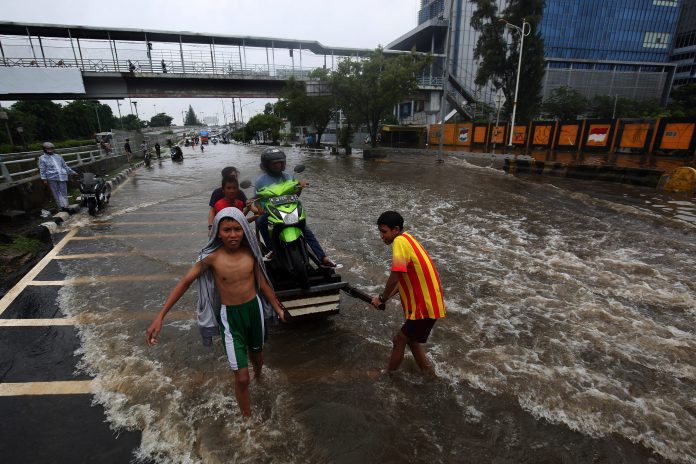 At least 19 were killed in Indonesia’s capital and nearby towns when heavy rains caused flash floods, the authorities said on Thursday.

“It has been confirmed that 19 people died, two others are still waiting to be confirmed,” Social Affairs Minister Juliari Peter Batubara said.

The Indonesian National Board for Disaster Management (BNPB) said that the deaths were caused by drowning, hypothermia and landslides, while four died after being electrocuted by power lines.