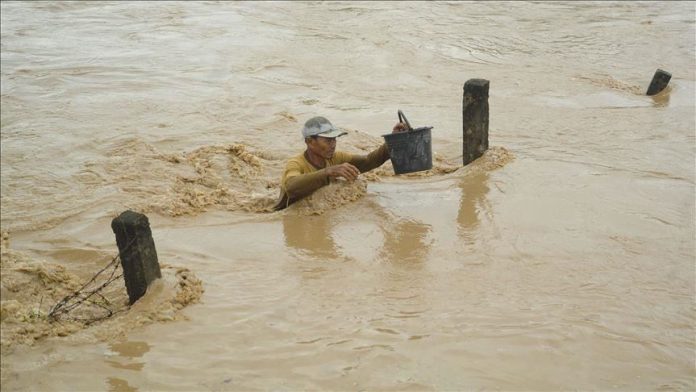 Heavy rainfall triggered a flood and landslides in western Sumatra and Riau states of Indonesia, killing seven and adversely affecting tens of thousands of lives, local reports said on Saturday.

According to local media outlets, 17 regions were directly affected by the flash flood.

The officials said at least seven lost their lives and 70,000 people were adversely affected, adding that a state of emergency would be in effect till Dec. 31.