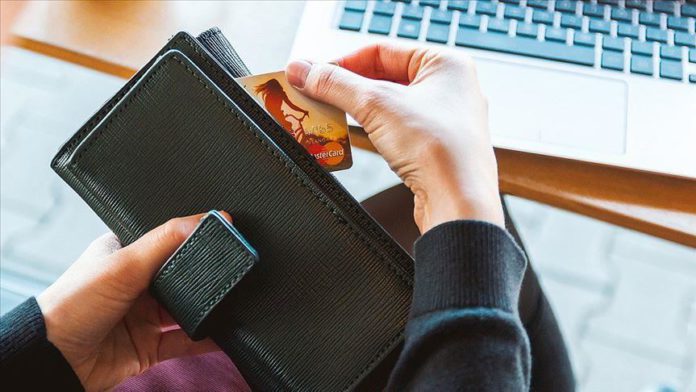 A global scale Islamic bank will soon be able to host a large Muslim population in Indonesia as the country has started merging sharia subsidiaries of three state-owned banks.

The BRI Syariah, the Islamic unit of Bank Rakyat Indonesia, is set to become Indonesia’s biggest Islamic lender as it has signed a conditional merger deal with rivals BNI Syariah and Bank Syariah Mandiri.

Speaking to Anadolu Agency on Wednesday, Handi Risza, an economist from Paramadina University in the capital Jakarta, said the merger of three sharia banks is a proposal floated years ago, which would boost the growth of halal industry in the Southeast Asian country

The new Islamic bank would have a lending capacity of up to Rp160 trillion ($10.8 billion), and would continue to rise with capital inflows from the government, he said.

“The merger process has entered an initial agreement,” said Hery Gunardi, head of the merger team, in a virtual conference on Tuesday.

It will later enter the announcement stage, and request a permit from the Financial Services Authority and others, he said, adding that all procedures will be completed by February 2021.

Turkish stocks down at midweek open