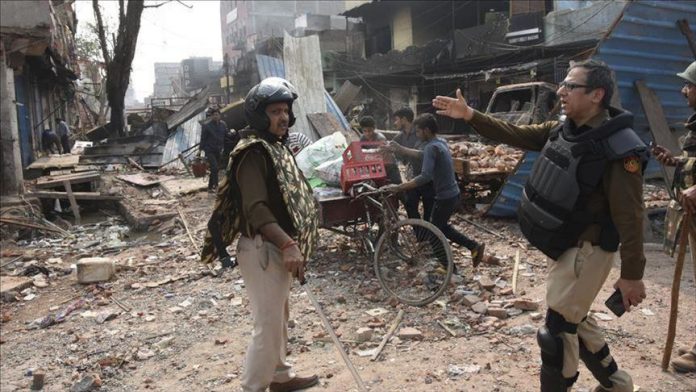 Indonesia has condemned attacks against Muslims in India, calling them “inhuman” and “contrary to religious values”.

Indonesian Minister of Religion Affairs Fachrul Razi urged India to protect its minority population and not harm humanitarian values over differences in faith.

“The riots were inhuman and contrary to religious values,” said Razi in a press statement issued on Friday.

He also asked religious leaders both in India and Indonesia to exercise restraint and avoid provocation over this issue.

“Hopefully the situation in India will return to normal as soon as possible,” Razi added.

Fearing reprisal of Indian violence in his country,