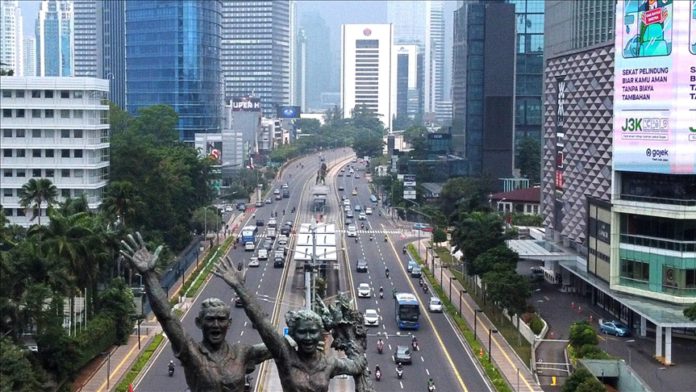 The merger of three state-owned Islamic banks in Indonesia has started with the signing of the Conditional Merger Agreement earlier this week.

The merger was approved at an extraordinary general meeting of BRIS – the surviving entity in the merger – shareholders, Hery Gunardi, chief executive officer (CEO) of Bank Syariah Indonesia, said in an online news conference on Wednesday.

Gunardi, who is vice president director of Indonesian financial giant Bank Mandiri, was appointed CEO of Bank Syariah Indonesia by the Ministry of State-Owned Enterprises.

The ministry has also approved the structure of the new bank’s board of directors.

It will include a CEO, two deputy CEOs, and directors of wholesale and transaction banking, retail banking, sales and distribution, information technology and operations, risk management, compliance and human capital, and finance and strategy.

“We have been working on this merger plan since March and we will continue our preparations so that all processes can, hopefully, be completed on schedule,” said Gunardi.

“We have finalized articles of association, the name, logo, and the organizational structure. All of these have been approved by shareholders.”

The next step of the process, he added, is the legal merger of bank branches, products, IT technology for digital banking, and human resources.

It will rank among Indonesia’s top 10 banks in terms of assets and the top 10 Islamic banks in the world in terms of market capitalization.

Kartiko Wiroatmodjo, deputy minister for state-owned enterprises, said Bank Syariah Indonesia is expected to be a catalyst for growth in the country’s Islamic finance economy.

“It will be an adviser for global sukuk [financial products compliant with Islamic law] issuance for prospective Indonesian companies,” he said.

According to the minister, the merger has been undertaken so that Indonesia, the country with the world’s largest Muslim population, can optimize its economic and Islamic finance potential.