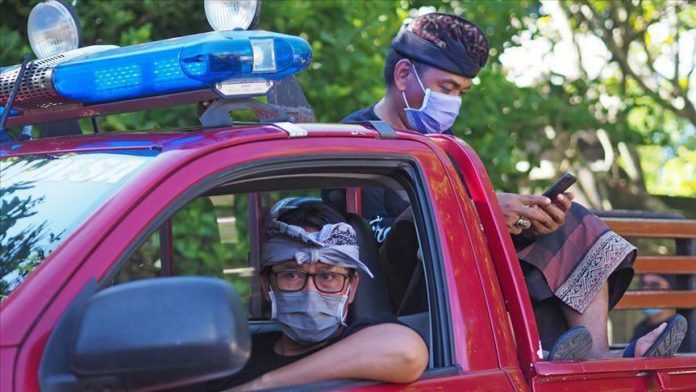 Indonesia on Tuesday banned the mass exodus of people to their home towns ahead of Muslim holy month of Ramadan and the largest festival of Eid-al-Fitr as part of measures to slow the spread of coronavirus.

Speaking at a Cabinet meeting, President Joko Widodo cited a survey by the Ministry of Transportation which revealed that 24% of respondents wanted to return to their native lands despite the pandemic.

“After prohibition for civil servants, military and police personnel issued last week, in today’s meeting I want to convey a ban on mudik for all people,” he said.

Millions of Indonesians usually leave big cities and return to their home towns at the end of Ramadan to celebrate the Eid with their families in an annual tradition known as “mudik.”

Widodo noted that the government had issued a set of aid measures for citizens affected by the pandemic this week, including food and cash, that would help soften the impact of the ban.

“Therefore, preparations related to this [ban] must be made,” he added.

Earlier, the president barred civil servants, military, police as well as employees of state-owned enterprises, from participating in the annual exodus.