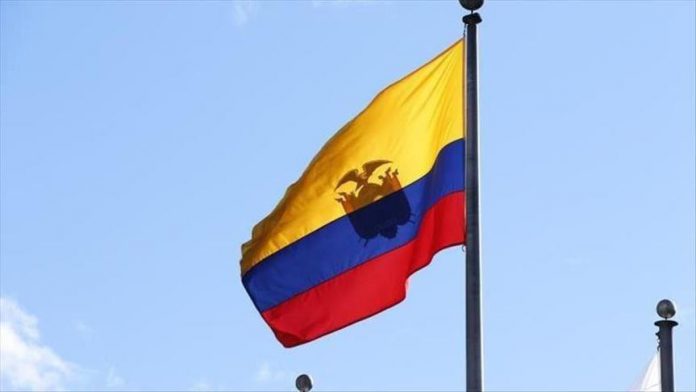 An Indigenous confederation announced Thursday it would file a legal complaint against Ecuador for violating human rights during anti-government protests in the country.

The complaint will be filed to national and international courts, the Confederation of Indigenous Nationalities of Ecuador said Thursday in a statement published on Twitter. 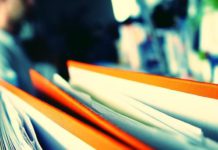 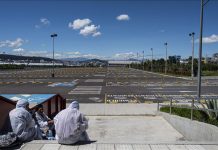 'Agreements on northern Syria not fulfilled by US, Russia'