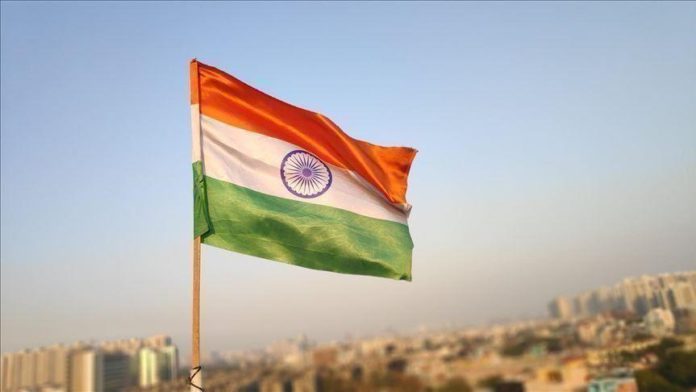 The Supreme Court of India on Tuesday put on hold three controversial farm laws that have triggered weeks of protests by farmers.

The court set up a four-member committee that will hear both government and farmers’ views and submit a report to the court.

In its order, the court said it is of the view that the “stay of implementation of all the three farm laws for the present, may assuage the hurt feelings of the farmers and encourage them to come to the negotiating table with confidence and good faith.”

Three new agricultural laws passed in the Parliament in September last year sparked an agricultural upheaval in India, with thousands of protesting farmers currently camping on the borders around the capital New Delhi, seeking a rollback of the legislations.

In response to the judgment, farmer groups said they will not appear before the committee.

The members of the committee are “pro-government” and have been “supporting” the farm laws, said Balbir Singh Rajewal, another farmer leader.

Today’s Supreme Court order came a day after the top court expressed “disappointment” over the government’s handling of the protests.

However, the government stated in an affidavit submitted with the Supreme Court on Monday: “The legislations are not hurriedly made but is a result of two decades of deliberations. The farmers of the nation are happy as they are given an additional option over and above the existing and, therefore, no vested right is taken away.”

In September last year, the Indian government announced “three agricultural reforms” for farmers, which the farmers and experts believe will further exploit them and threaten the food security of the country.

According to the reforms, large companies are allowed to directly buy produce from farmers. In India, farmers usually sell their produce at local state-registered markets that ensure them a minimum support price, which protects them from price shocks in case of a bad crop year.

Farmers believe that in the absence of state regulators, big corporations will exploit them. The laws, put on hold by the court, also include the promotion of contract farming and lifting of the ban on the storage of potatoes, onions, and pulses.

In its attempts to address the matter, the Indian government has held several rounds of talks with the farming community but failed to find any amicable solution.