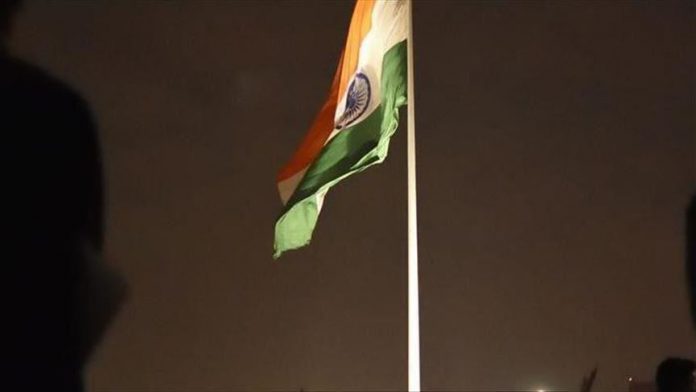 Nadda, 59, belongs to the northern Indian city of Himachal Pradesh. He became the national general secretary of the party in 2010.

He was already functioning as the working president since last July after Shah was appointed as home minister, responsible for internal security.

“JP Nadda has a difficult task before him because