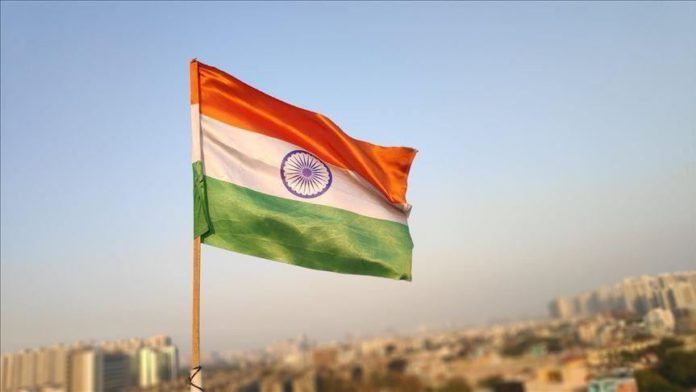 Thousands of paramilitary troops normally responsible for border security have been redeployed at COVID-19 treatment and quarantine centers across India, where infections are now over 1.33 million.

The worst-hit among India’s paramilitary forces is the Border Security Force (BSF), which guards the borders with Pakistan and Bangladesh, with 3,023 confirmed virus cases as of Friday evening.

A spokesperson told Anadolu Agency that at least 10 BSF personnel have died of COVID-19 so far, while the number of active cases within the force stands at 1,370.

Similarly, the disease has claimed the lives of at least 15 personnel of the Central Reserve Police Force (CRPF), India’s second-largest paramilitary force that works under the Home Ministry and deals with counterinsurgency.

More than 1,500 CRPF personnel are currently infected, according to a spokesperson.

The Indo-Tibetan Border Police (ITBP), which is similar to the BSF and patrols the country’s border with China, has recorded at least 937 cases so far, with 516 still active.

The ITBP is the sole nodal agency responsible for operating India’s largest COVID-19 care facility in the capital New Delhi.

The rising number of infections were the focus of discussions when India’s Home Minister Amit Shah held a meeting with the chiefs of all paramilitary forces last month.

“It has been decided that wherever barracks do not have enough space, forces will pitch tents to ensure social distancing,” newspaper The Indian Express quoted a paramilitary officer as saying after the meeting, which came in the backdrop of heightened Indo-China tensions.