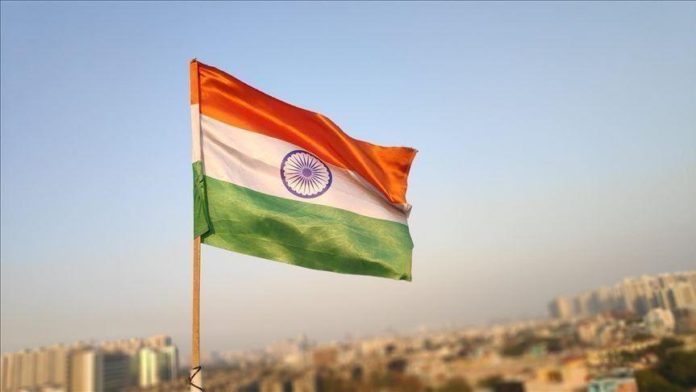 According to the Indian news website The Wire, two mobile phone numbers used by Gandhi were under surveillance done at the behest of the Indian government by using Pegasus spyware.

Along with Gandhi, other names in the list include Prashant Kishor, who worked as a political strategist for the party that defeated the ruling Bharatiya Janata Party (BJP) in the West Bengal provincial election earlier this year.

Two ministers of the Modi cabinet Ashwini Vaishnav, minister of communications, electronics and information technology, and railways, and Prahlad Singh Patel, minister of state for water, are also included in the list.

“The list reveals that several people associated with the functioning of elections were also selected for potential surveillance. This includes Ashok Lavasa, who was the only election commissioner to fault Modi for violations of the model code of conduct in the lead up to the 2019 elections,” reported the website.

“The client also identified two numbers registered to or once known to have been used by the Pakistani prime minister, Imran Khan,” said the newspaper.

The Wire news website and The Guardian are among the consortium of news outlets, reporting about the leaked records initially accessed by Paris-based Forbidden Stories and Amnesty International.

On Sunday, in its first report, the Wire had mentioned phone numbers of 40 Indian journalists that have appeared on a leaked list of “potential targets for surveillance”, in which some were successfully snooped.

The Indian government, however, on Monday denied the surveillance reports.

Making a statement in the ongoing parliament session, Information Technology Minister Ashwini Vaishnaw termed it as a “highly sensational story”.

“In the past, similar claims were made regarding the use of Pegasus on WhatsApp. Those reports had no factual basis and were categorically denied by all parties, including in the Supreme Court,” Vaishnaw said in the parliament.

He described the reports as an attempt to malign the Indian democracy and its well-established institutions.

He said the country has a well-established procedure through which lawful interception of electronic communication takes place strictly under relevant rules.

Opposition up in arms

Opposition parties and other groups in India have demanded an inquiry into the revelations.

The main opposition Congress party described it as a “scam” that has tumbled out of Prime Minister Modi’s closet.

“We demand a high-level independent inquiry into this entire scam of the Ministry of Information & Technology, Department of Telecommunication, the SPV & entire web of companies involved through which money has been siphoned off,” the party posted on Twitter.

“‘If true, the Modi government seems to have launched a grave and sinister attack on the Right to Privacy – constitutionally guaranteed to Indian citizens as a Fundamental Right,” she said on Twitter.

A prominent Muslim member of parliament Asaduddin Owaisi said that the government must explain whether it had hired the Israeli NSO spyware.

In a statement Press Club of India, a top media body described this alleged surveillance as “unprecedented”.

“This is the first time in the history of this country that all pillars of our democracy — judiciary, Parliamentarians, media, executives & ministers — have been spied upon,” the media body said, alleging that “the snooping has been done for interior motives”.