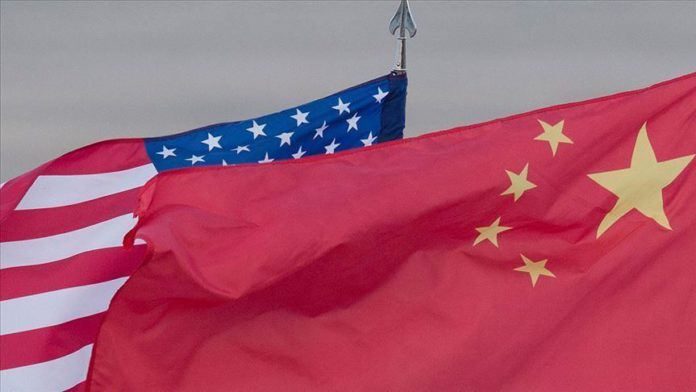 Even when India is under pressure to jump on the US bandwagon to confront China, the country’s former National Security Advisor (NSA) Shivshankar Menon has cautioned against allying with the global power.

While describing China as India’s “greatest strategic challenge”, he said New Delhi needed to retain its strategic autonomy rather than seeking an alliance with the US, which is withdrawing from the world and also there is uncertainty of how it will choose to deal with China. He said this makes a case for India to devise its ways.

“Certainly, it [the US] will no longer be the upholder of international order, economic or political, and seems to have tired of that role,” said Menon, in a policy paper on India’s foreign affairs strategy, written for the Brookings Institution India Centre, an American research group and a think-tank.

The ace diplomat said while India must work with other powers to ensure that the region stays multi-polar and China behaves responsibly, it was possible only after ironing out economic and trade differences with countries like Japan, Vietnam, Singapore, Indonesia, Australia, and others, who have been part of India’s Act East, a policy to work in the fields of defense, intelligence and security.

“But it is hard to sustain a political-military relationship with partners if there are constant differences with them in economic relations, in bilateral and multilateral negotiations on trade, climate change, and other issues. India cannot have an activist political and defense outreach if its economic and trade policy is inward-looking, and both are disconnected from each other,” he said.

The former Indian diplomat, also an internationally acclaimed expert on Chinese affairs, said strategic autonomy has served India well in much more difficult circumstances even when it lacked capabilities.

He said New Delhi needed to concentrate its efforts on strengthening itself, consolidating its periphery and external balancing.

“Avoiding war and attaining one’s goals is the highest form of strategy by any tradition or book — whether of Kautilya, Sun Tzu or Machiavelli,“ he said.

Friction with China to rise

The diplomat, who also served as India’s 27th foreign secretary, predicted more friction between two Asian giants India and China, because of a rise in their strategic and commercial interests.

“Freedom of navigation in the South China Sea has become an Indian interest of some importance because 55% of India’s trade is flowing east through those waters,” he said.

“In 1991, when India began radical reform and opened up to the world, external merchandise trade [import and export of goods] was about 15.3% of India’s GDP and most of it went west. By 2014, it was 49.3% of GDP and most of it flowed east of India,” said Menon, highlighting India’s interests in the South China Sea.

He said while India was growing to become a rising power it was more necessary to keep head down to build strength, rather than inviting resistance to achieve great power status.

“Those that followed the path of flaunting their ambition and their growing power too early, like Wilhelmine Germany and Japan in the 1930s, were frustrated in their rise and paid a heavy price,” cautioned the former diplomat, who has also served as India’s envoy in China and Pakistan.

He said China has successfully built a continental order, consolidating the Eurasian landmass with Russia’s help, through pipelines, roads, railways, fiber optic cables and using its Belt and Road Initiative as a strategic Marshall Plan across the continent.

US withdrawal gives way to China

The former NSA said China’s ambition for supremacy in its near seas has succeeded so far to the extent that it has converted the South China Sea into a South China lake, despite the US presence in the regional maritime order.

Listing reasons, he said the breaking of the liberal economic and free trade consensus, Brexit vote, U.S. withdrawal from the Trans-Pacific Partnership, and US President Donald Trump’s position have reflected fear and lack of confidence in the West and among its allies.

“As China seeks primacy in a world so far dominated by the US, the world faces a destabilizing power transition that may or may not be completed. Uncertainty and global security risks are accentuated by technological and economic changes that empower small groups and individuals, whether terrorists or good citizens and the state,“ said Menon.

“The sources of instability are in India’s immediate vicinity; in fragile and extremist-ridden west Asia; in east Asia where a rising China is increasingly assertive in the pursuit of its expanding definition of its interests; and in Pakistan and its internal demons. No alliance will solve these to India’s satisfaction. The US has its own and different stakes in China, Pakistan, and West Asia,” he added.

He noted that in Afghanistan, Pakistan has got the US, Russia, and China to buy into the idea that the Taliban should be accommodated in the Afghan government, and that Pakistan can deliver that outcome.