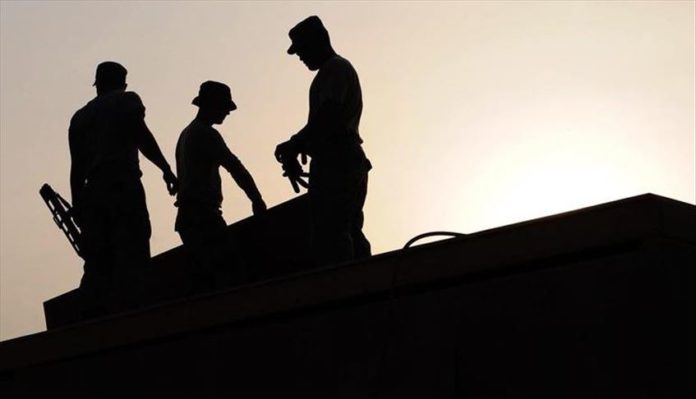 More than 100 million internal migrant workers in India, who are forced to walk long distances to reach their homes, suffer hardship as the government is indifferent to a Supreme Court order to ensure their well-being, said experts from the United Nations on Thursday.

“Instead of ensuring the protection of their rights, the Government has failed to address their dire humanitarian situation and further exacerbated their vulnerability with police brutality and by failing to stop their stigmatisation as virus carriers,” they said.

The experts urged the Indian government to promptly comply with the Supreme Court order to improve the living conditions of internal migrant workers.

“Many are stranded in intolerable conditions, hungry and without shelter after losing their income and being forced to vacate their residences by their landlords,” they said.

According to the statement, the Supreme Court ordered the Indian government that it should register the workers and ensure that they can get on a train or a bus free of charge, and provide them with shelter, food and water until they reach their homes.

In the country, many internal migrants have been assaulted by the security forces for violating the lockdown orders in the country, which had been issued abruptly for the general population and ignored the difficulties of vulnerable people to comply with them.

The experts criticized the inadequate and insufficient measures of the government.

“While we applaud the Government’s efforts so far to provide relief packages for people living in poverty, and to schedule extra train rides, these have been clearly inadequate and insufficient due to the vast majority of internal migrant workers not qualifying for relief packages, and the lack of coordination among state governments for the transportation of internal migrants,” they said.

The experts said the scale of the COVID-19 crisis in India is testing the government’s commitment to protect the rights of the most vulnerable members of society.

“By making sure that internal migrant workers urgently receive the necessary assistance during this crisis, in compliance with the order issued by the Supreme Court, it will give the Government the opportunity to show its willingness to comply with its responsibilities under human rights law,” they said.

The experts conveyed their concerns directly to the Indian government.

Meanwhile, the Indian government on Friday told the Supreme Court that no deaths of migrant workers had occurred in any trains due to lack of food, water, or medicine.

Solicitor General Tushar Mehta representing the government told the apex court that all the deaths that had occurred were due to previous illnesses and not due to negligence on part of the government.

* With contributions by Cheena Kapoor in New Delhi