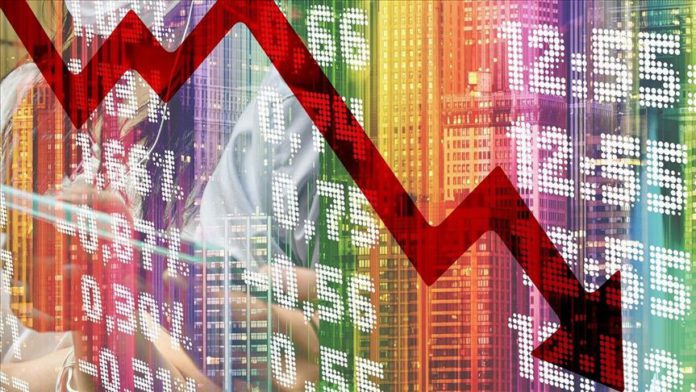 Grappling with the coronavirus pandemic, the Indian economy is likely to have entered a technical recession for the first time in history at the end of the first half of 2020-2021 fiscal year, according to the nation’s central bank.

The Reserve Bank of India projected that India’s Gross Domestic Product (GDP) growth could decline by 8.6% in the July-September quarter.

The nowcasting implies that “India is likely to have entered a technical recession in the first half of 2020-21 for the first time in its history with two successive quarters of GDP contraction,” a report by the Reserve Bank of India said on Wednesday.

During the COVID-19 lockdown, the country’s GDP fell by 23.9% during the April-June quarter compared to the previous year. Earlier, the bank had predicted that the economy would narrow by 9.5% during the financial year.

A country is treated to be in recession when the GDP growth rate is negative for two consecutive quarters.

Rahul Gandhi, leader of the main opposition party Congress, said that India has entered a recession for the first time in history because of the policies of the prime minister. “[Narendra] Modi’s actions have turned India’s strength into its weakness,” Gandhi said on Twitter.

However, several developments point to a window of respite opening up and an unshackling of economic activity from the grip of the pandemic as the Indian festival season has set in and the pace of GDP contraction has eased to 8.6% in the second quarter of fiscal 2020-21 (July-September 2020). There are, however, formidable downside risks that confront the path of recovery.

Contrary to global developments, there are growing signs of the receding of the health crisis in India and this has provided confidence and courage to people to emerge out of containment and engage in economic activity within the norms of social distancing.

With over 8.7 million COVID-19 positive cases and more than 128,700 deaths, India is the second worst-hit country in the world after the US.

Following its peak in mid-September with around 100,00 cases per day, the South Asian nation of around 1.3 billion population has been reporting an average of 45,000 daily infections in recent weeks.

Turkish stocks down 0.56% at close