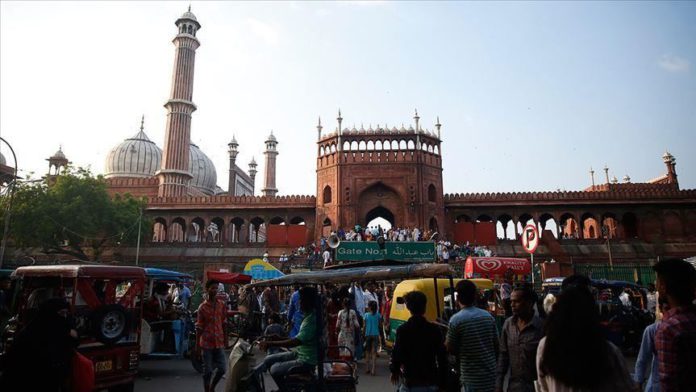 According to the latest data by Health Ministry, the death toll rose to 88,935 with an additional 1,053 virus-linked fatalities.

Of the total cases, 975,861 people are undergoing treatment while over 4.4 million have recovered.

Eleven districts in central state of Chhattisgarh have been put under strict lockdown after a surge in virus cases.

India has the second-highest number of COVID-19 cases in the world, after the US. The increase in infections is partly because of increased testing.

The South Asian country imposed one of the region’s strictest nationwide lockdowns in March. It forced people to stay at home and shut businesses, triggering an exodus of millions of migrant workers. In June, it started opening up to economic activities in a phased manner.

Meanwhile, Phase 3 of clinal trials for a vaccine against the novel virus being developed by UK’s Oxford University, and manufactured by the Serum Institute of India, has begun in the city of Pune, western Maharashtra state.

The institute has partnered with British-Swedish pharma company AstraZeneca.

The trials of the Covishield vaccine were temporarily suspended after one of the volunteers in England reported a critical illness.

But trials have re-started now after Oxford conducted safety evaluations.