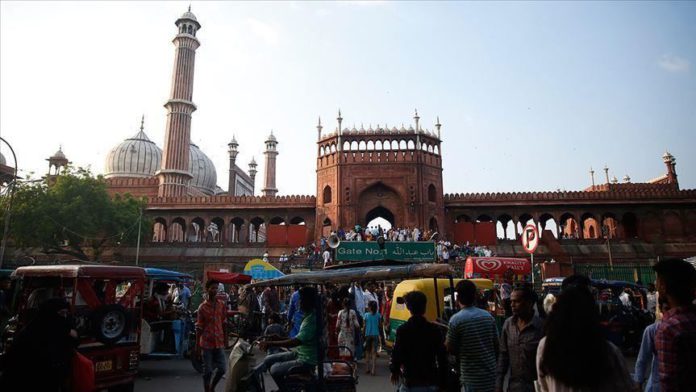 The figure includes a nationwide death toll of 110,586, which increased by 730 over the past day, and over 6.3 million recoveries.

India, which on Sunday became the second country globally with over seven million COVID-19 cases, is presently seeing a comparative decline in daily infections.

The single-day figure has now been less than 70,000 for three straight days, with Tuesday’s count of 55,342 being the lowest in nearly two months.

Despite the declining trend, officials have warned against any sort of complacency in hygiene and safety measures.

The upcoming festival season – with the Hindu celebrations of Dussehra and Diwali set for end-October and mid-November – poses a serious challenge, according to Dr Vinod Paul, a member of the National Institute for Transforming India Aayog, the government’s main policy think tank.

The arrival of winter and opening of the economy can also possibly increase the spread of the virus, he added.

Another factor that could impact India’s fight against COVID-19 could be the ongoing issue of protests by unpaid doctors and medical staff.

“Our resident doctors have started their strike from today against the non-payment of salaries,” Dr Varun Kumar, spokesperson for the hospital’s Resident Doctors’ Association, told Anadolu Agency.

This is the second such protest at a medical facility in the capital, following a strike by hundreds of unpaid doctors and nursing staff last week at the Hindu Rao Hospital.

Turkey, US continuing contacts on security of Afghanistan's main airport