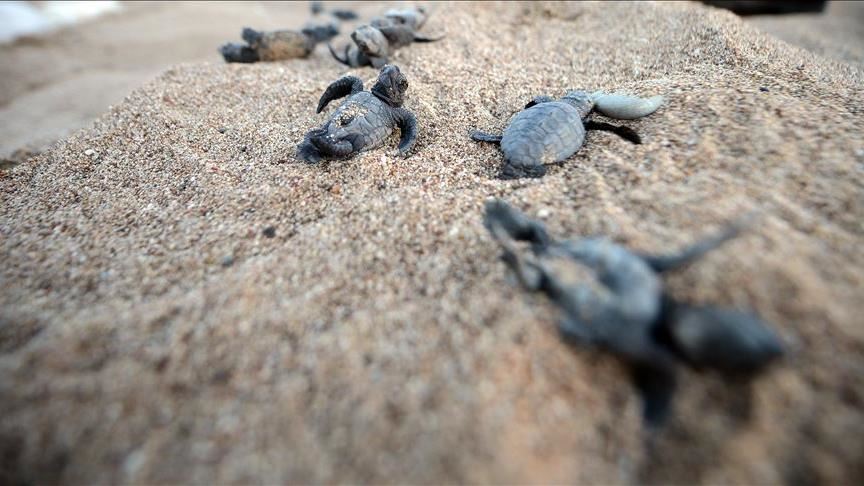 Global lockdown enforced by COVID-19 or coronavirus pandemic has come to a blessing in disguise for wild animals.

After India’s eastern beaches in Odisha province reported bumper hatching of rare Olive Ridley turtles, thousands of their hatchlings have been also seen coming out from nests near western beaches in Goa province.

“Amazing wonders of nature! Olive Ridley turtle hatchlings emerging out from the last nest at Morjim. Along with Morjim, Mandrem, Agonda, and Galgibagh are important beaches in Goa which attracts turtle for nesting,” tweeted Chief Minister of Goa Pramod Sawant, while posting a video.

The World Wildlife Fund (WWF) had declared this turtle species as endangered and vulnerable. Even a slight disturbance to the environment wreaks devastation on their population, according to the WWF.

Only one in 1,000 eggs hatch and the numbers of the turtles have been dwindling over the year.

“Nearly 20 million-plus Olive Ridley hatchlings have emerged & made their way to the sea from half of about 4 lakh [0.4 million] nesting at Nasi-2 islands, Gahirmatha rookery Odisha. The spectacle continues. Early morning video,” Susanta Nanda, an Indian Forest Officer from Odisha posted in social media.

The mass nesting had started early on March 21, two days before the nationwide lockdown, and continued till March 27. The eggs incubate in the heat from the beach sand and hatch anywhere between 45-60 days.