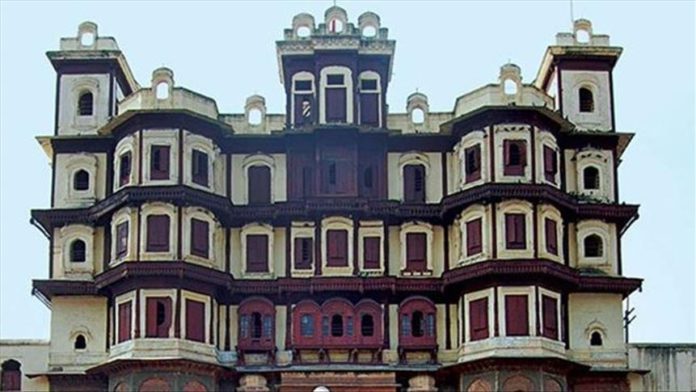 The central Indian city of Indore has turned out a major source of concern for health workers and government as it continues to report higher coronavirus or COVID-19 cases.

Already declared a major hotspot, the largest city of the central Indian province of Madhya Pradesh, which had retained the title of country’s cleanest city consecutively for over the past three years, has reported 1681 pandemic cases with 79 dead.

“For a city with a population of just 2.5 million, the figures are worrisome. As the government is taking just 3000 samples in the whole state every day,” Amulya Nidhi, national co-convener of Jan Swasthya Abhiyan (Public Health Campaign) told Anadolu Agency.

Chief Minister Shivraj Singh Chouhan said that the number of tests would be increased to 3500 from next week. The state has registered 16 deaths in the last 24 hours, which is the highest toll in a day.

Till March 25, Indore had reported just four COVID-19 cases. But suddenly the city started counting many cases and by May 5, as many as 1,681 people have been detected carrying the virus, the lion’s share among the 3049 positive cases reported in the entire province. The city has also witnessed the second-highest death rate among positive cases.

Speaking to Anadolu Agency, he said at least 70% of these patients were asymptomatic that is they did not show any usual symptoms of coronavirus like cough, cold, difficulty in breathing, etc.
Asked, if it means that community transmission of the virus had started in the city, he said that it has not been documented yet.

While there are no easy answers to suggest why the city became a hotspot, experts believe that city’s international connections coupled with political instability in the province in March that delayed actions exacerbated the situation.

The city is a center for textiles and apparel, gems, and jewelry, with direct flights to Dubai and few other places.
Dr. Anant Bhan, who works on medical ethics, believes that the situation in Indore can be controlled only by following the lockdown strictly and identifying positive patients by conducting more tests.

“The number of tests should be increased continuously and the coronavirus positive people should be identified,” Bhan told to Anadolu Agency.
He said that delay in receiving the result of the samples was a major impediment to combat the disease.

“By the time we receive results of the sample, the infected person would already spread the virus, “he said.
As of May 5, samples of 15,000 people were awaiting testing. In many cases, test results are received after the death of the patient.
People of this region believe that it will not be easy to control the situation. They feel the lack of funds and facilities are major issues and it will take a long time to return to normal.

The City Magistrate Manish Singh said the administration was strictly enforcing the lockdown.
“We need to be careful. The administration will maintain strictness. We are testing very fast and soon we will overcome the deadly virus in Indore city. Right now, we are conducting more tests, so more positive cases are being identified,” he added.