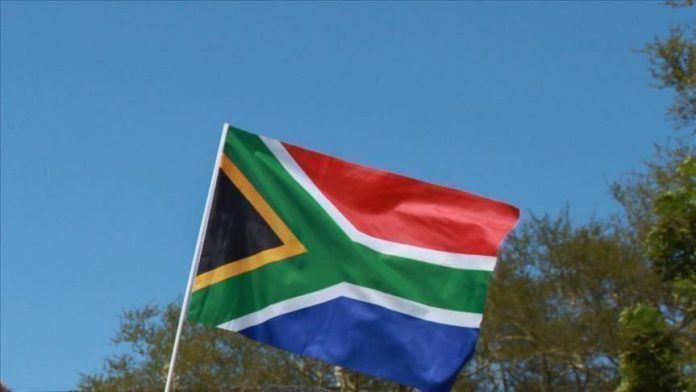 “We demand the Indian government to immediately revoke three discriminatory pieces of legislation — the Citizenship Amendment Act (CAA), the National Register of Citizens (NRC) and the Transgender Persons Act,” protest organizer Rehana Khan Parker said at the demonstration outside India’s consulate general in the capital.

Thousands of people have been protesting across India since Dec. 11 to oppose the new citizenship law backed by Prime Minister Narendra Modi.

The legislation makes it easier for people

Graham backs US efforts for Turkey on Idlib