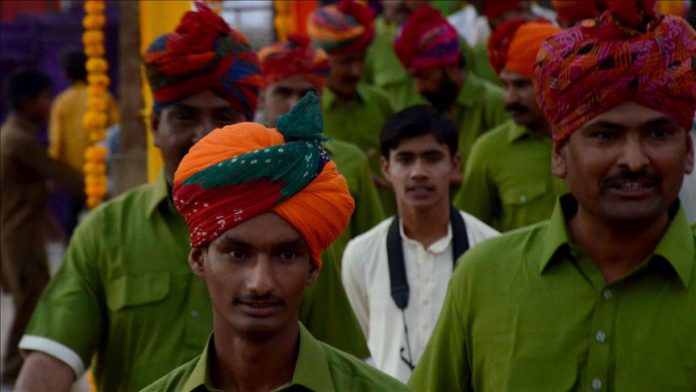 Pakistan’s minority Hindu community has rejected India’s offer to grant them citizenship under a new law.

Citing the harassment of minorities in Pakistan, Bangladesh, and Afghanistan, the Indian parliament recently amended its citizenship law, offering citizenship rights to Hindu, Buddhist, Christian, Parsi and Jain communities migrating from these countries. The law, however, excluded Muslims, triggering mass protests across the country.

“This is a unanimous message from Pakistan’s entire Hindu community

'My mother faces humiliation and torture in custody'